After 3 quarters of 2009, the net profit of the Capital Group equals nearly 85 million PLN, which constitutes an increase by approximately 14 percent, as compared to the result of the three quarters of 2008. Net revenues exceeded 328 million PLN and are higher by more than 20 percent than the revenues of the corresponding period last year.

Positive factors influencing this result in the current period were receipts acquired from sale of residential projects and lease of office and commercial areas. In the 3rd quarter of 2009 income was booked from conclusion of final sale agreements of residential projects: in Warsaw - at Inflancka (III stage) and Zwycięzców (II stage), in Poznan - Naramowice Housing Estate (III stage) and Bilcza near Kielce (Bilcza Housing Estate II).

It was also significant, that the updating of the fair value was executed, providing for quarterly differences in EUR and USD exchange rates and the change of the level of net operating income (NOI), periodical (annual) change of yields, appraisal of real estate in construction concering Avatar project in Cracow and Park Postępu in Warsaw and also appraisal of securing financial assets.

At the end of the 3rd quarter of 2009 Echo Investment Capital Group owned almost 196 million PLN in financial means and other pecuniary assets.

ECHO INVESTMENT SA is among the largest investment and developer companies with Polish capital. The company realizes investments in four key sectors of the real estate market: housing, shopping and shopping/entertainment centers, office buildings and hotels.

Since 1996, the company has been quoted at the Warsaw Stock Exchange. The company has already completed over 80 projects in 28 Polish cities, with a total area of ca. 700,000 sq m. The company is also realizing shopping-entertainment centers in Romania and Hungary. 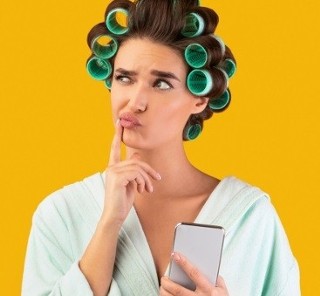